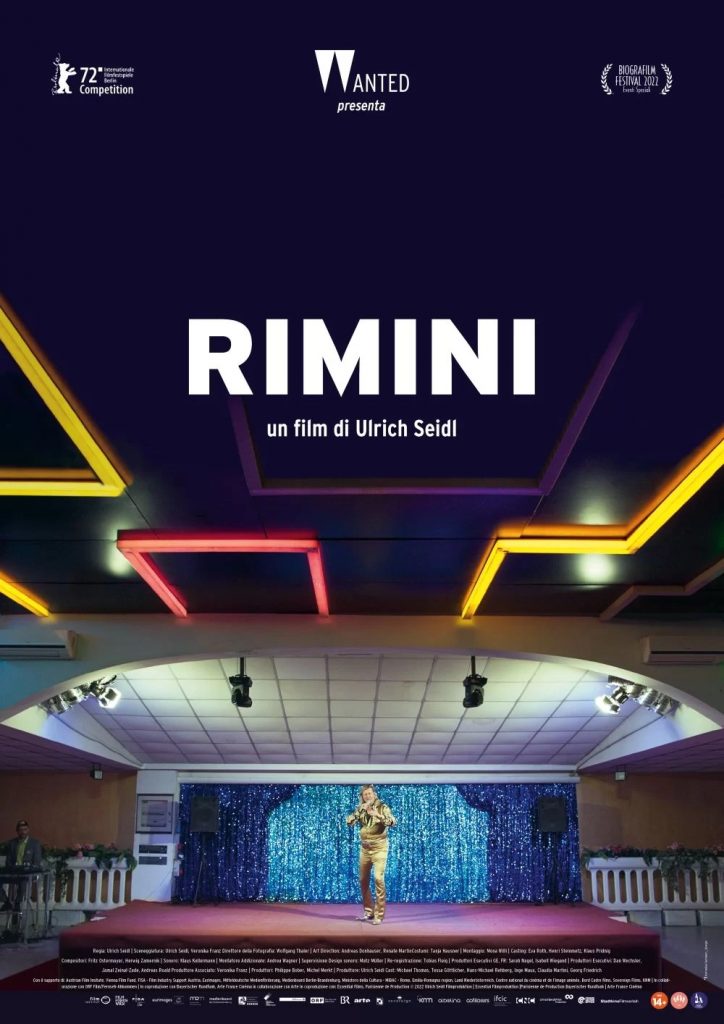 Richie Bravo, once upon a time a successful pop star, chases after his faded fame in wintry Rimini. Trapped between permanent intoxication and concerts for busloads of tourists, his world starts to collapse when his adult daughter breaks into his life. 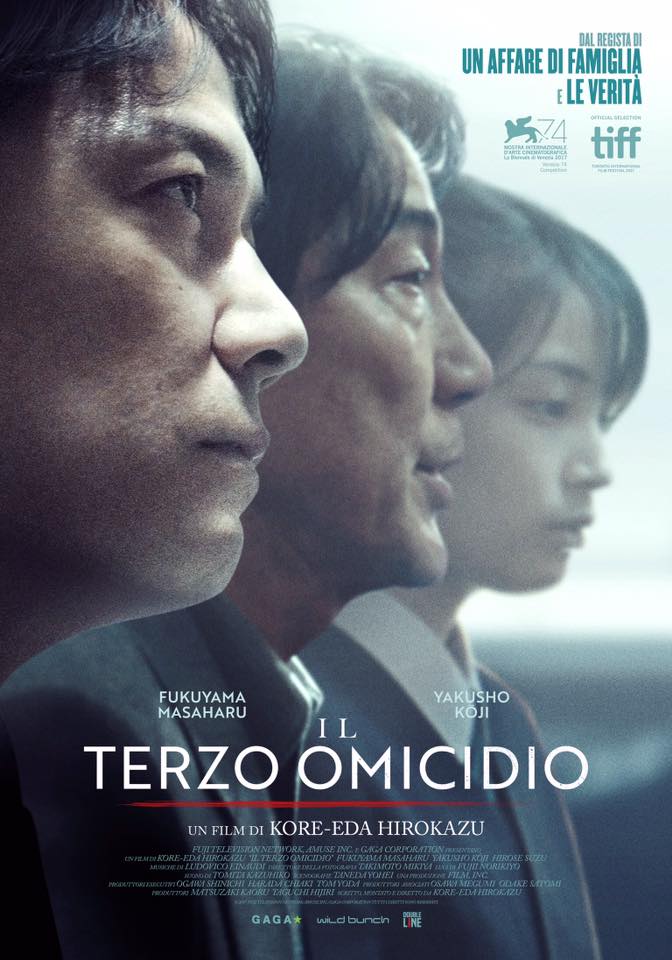 Well-known attorney Shigemori takes on the defense of murder-robbery suspect Misumi, who served jail time for another murder 30 years ago. Shigemori’s chances of winning the case seem low, as his client freely admits his guilt, even though he faces the death penalty if convicted. But as he digs deeper into the case, hearing the testimonies of the victim’s family and Misumi himself, Shigemori begins to doubt whether his client is actually the murderer.