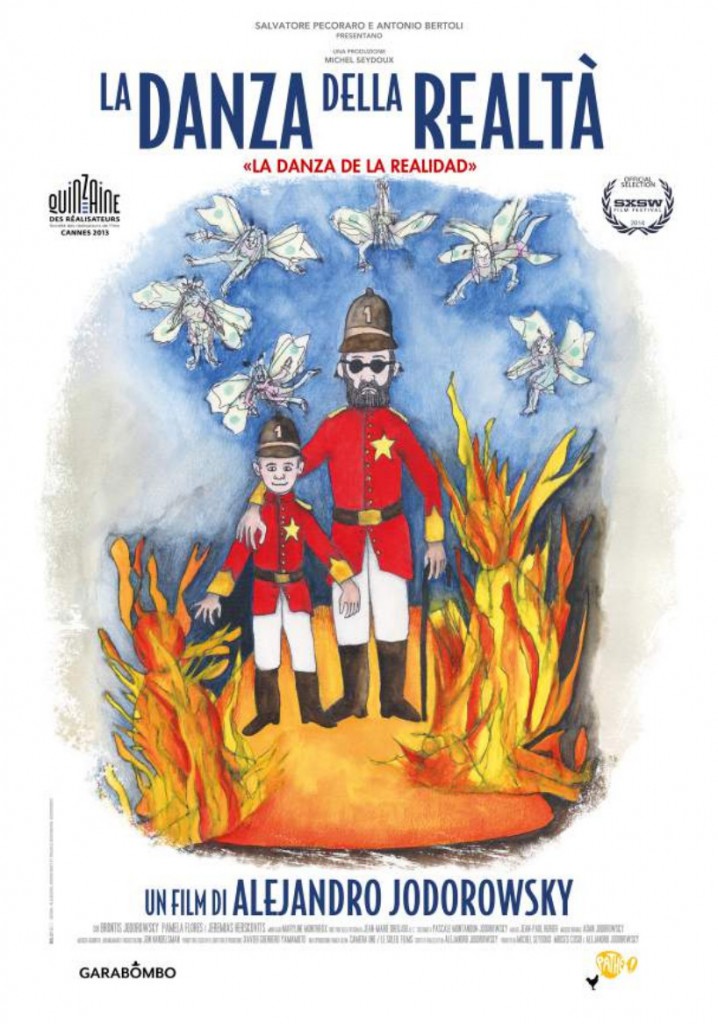 Through Alejandro Jodorowsky’s autobiographical lens, Endless Poetry narrates the years of the Chilean artist’s youth during which he liberated himself from all of his former limitations, from his family, and was introduced into the foremost bohemian artistic circle of 1940s Chile where he met Enrique Lihn, Stella Díaz Varín, Nicanor Parra… at the time promising young but unknown artists who would later become the titans of twentieth-century Hispanic literature. He grew inspired by the beauty of existence alongside these beings, exploring life together, authentically and freely. A tribute to Chile’s artistic heritage, Endless Poetry is also an ode to the quest for beauty and inner truth, as a universal force capable of changing one’s life forever, written by a man who has dedicated his life and career to creating spiritual and artistic awareness across the globe.

Art-house cinema in Downtown Rome since 1997.
All movies are screened in their original languages with italian or english subtitles