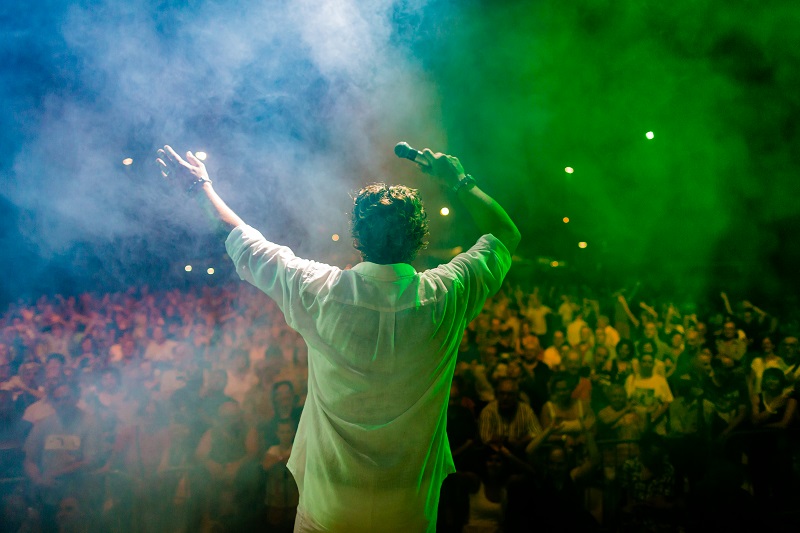 The personal and physical journey of three Syrian refugees from the shores of Lesvos to the heart of Europe (Bruxelles, Belgium) and their process of integration in the new world. 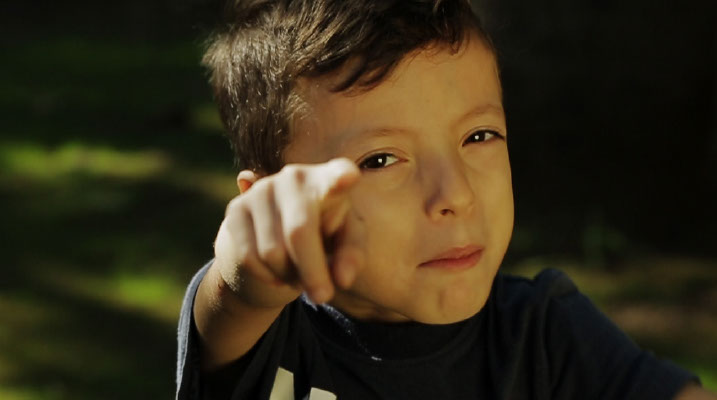 Sperone district, one of Palermo’s biggest squares. Like every summer, there are square concerts, karaoke, neighbourhood festivals featuring neo-melodic singers. Vincenzo, a six-year-old boy, climbs the stage imitating the motions of his idol Mimmo Fini. The film tells the desire for redemption of an entire family is substantiated in the voice of a clumsy child and his only song: “I fell in love”. 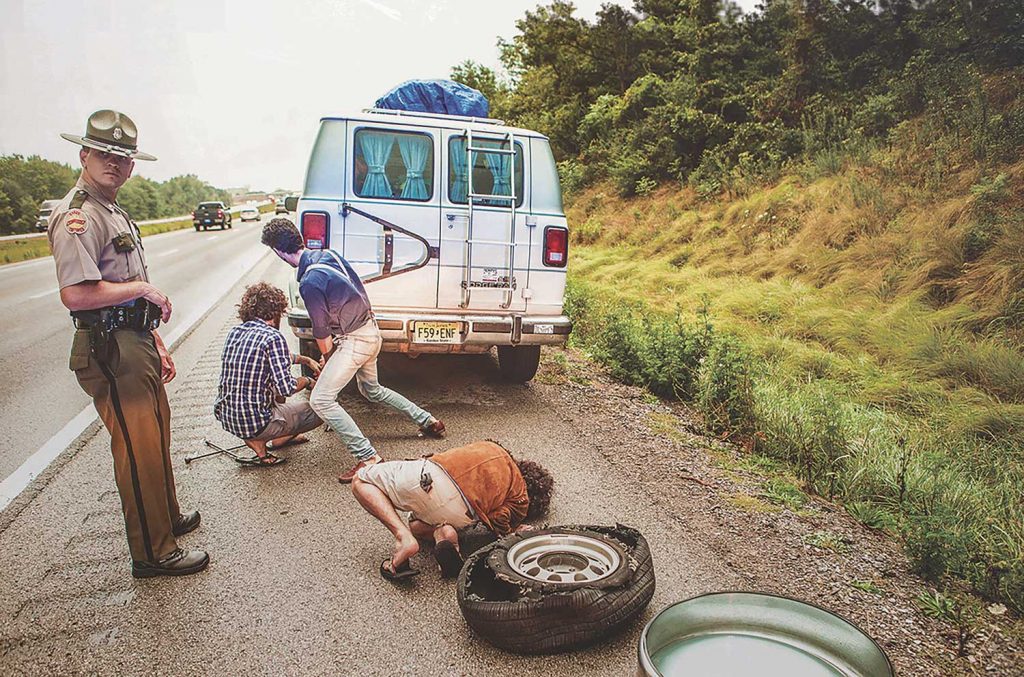 Imagine a band from Alabama thrown into a music tour in southern Italy, playing “tarantella” and singing in the local dialect. Now, try to completely overthrow the elements of the history, and you will have “Flat Tyre,” the incredible musical journey through the USA of a group of young neapolitan musicians “La terza classe”, in search of the deep roots of American popular music. Winking at Martin Scorsese’s masterpiece, from Mali to Mississippi, the film mixes the human adventure on the road of the protagonists, street performances to cover the expenses of the tour and their encounters with the great sacred monsters of the bluegrass scene, dixieland and blues. Q&A with La terza classe.

1914. While Jean Mordant is in the United States and is winning the world title of free struggle, his daughter Mimi, who stayed home in Belgium, is raped by German soldiers. Jean swears to avenge her, and enrolls in the famous ACM, the first armored division of history, embarking on an odyssey to return to her. 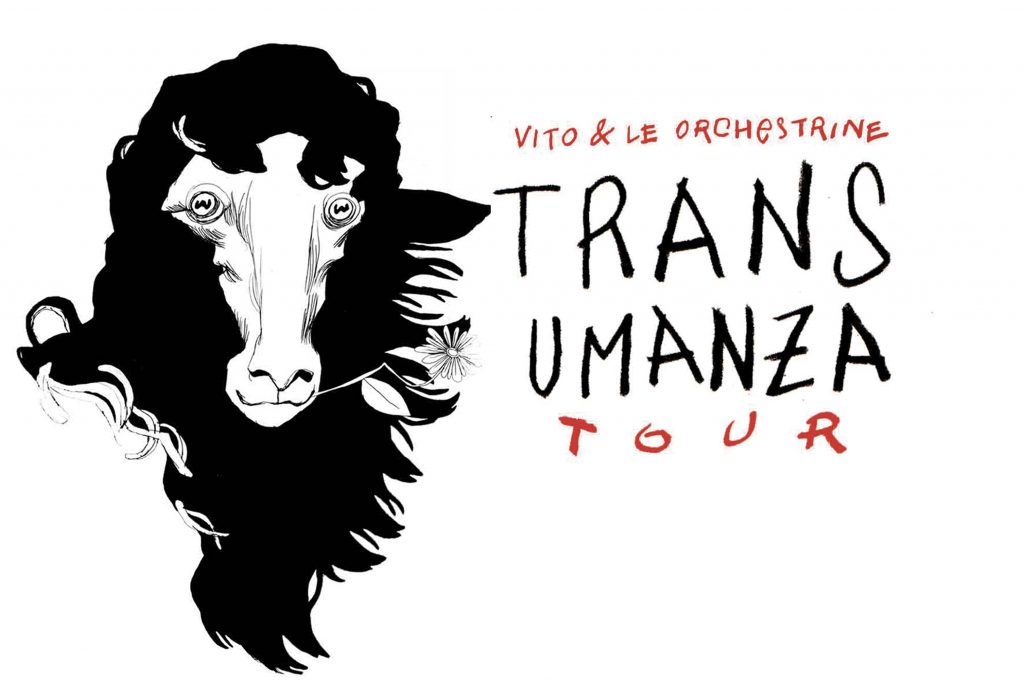 A folk trio, violin/guitar/voice, a sheep drawn on the cover of a music album, a bit of money and a whole country to cross to go home, from Maratea to Genoa. Six innovative, open and hospitable farms. Six stages of a musical-rural tour through Italy, its campaigns and its people. Back to the Land! 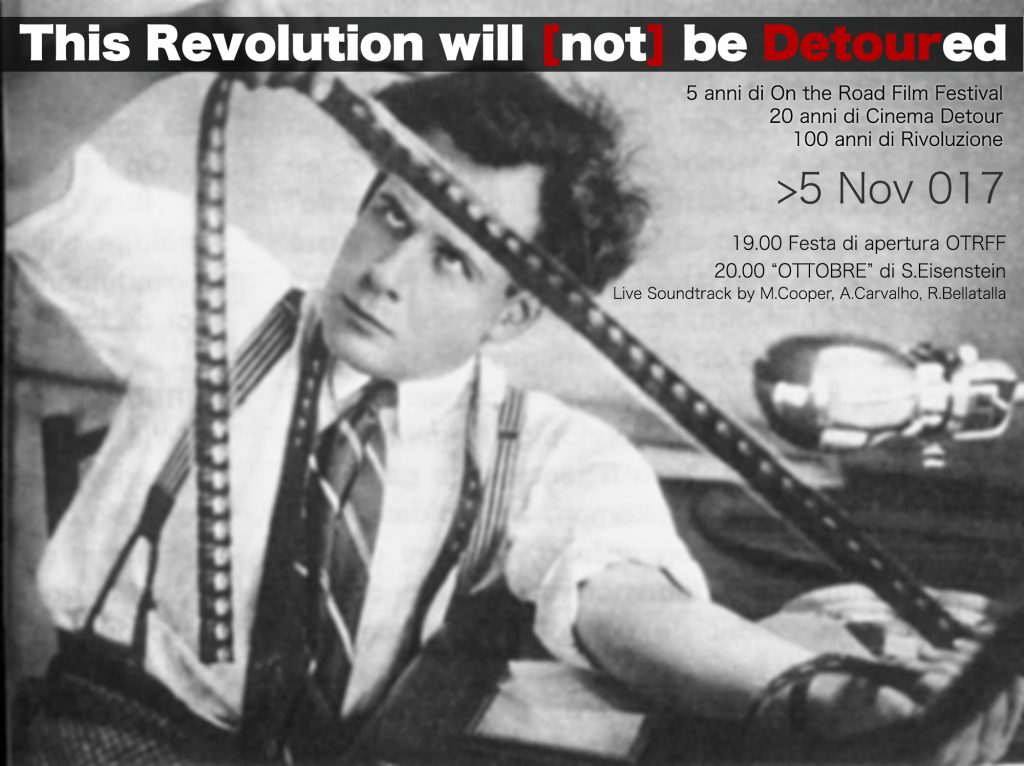 The opening night 2017 is the opportunity to celebrate together three important occurrences. First of all the 20 years of Detour, independent quality cinema outpost, uncompromising, since 1997 at Rione Monti, in the heart of Rome. Fifth year, for On The Road Film Festival, an overview of the best independent international cinema on trips and borders. Finally, widening the horizons, exactly one hundred years ago, the October Revolution culminated in the Winter Palace in Russia. Ten years later, Sergei Eisenstein’s epic and surreal film recreated the revolt of 1917, with deflating freedom and dissipation of forms and contents and kinematic anarchy. The joyfully anarchist celebration of the three anniversaries is entrusted to the live soundtrack by three great international musicians, improvisation masters: Mike Cooper, Alìpio Carvalho and Roberto Bellatalla. 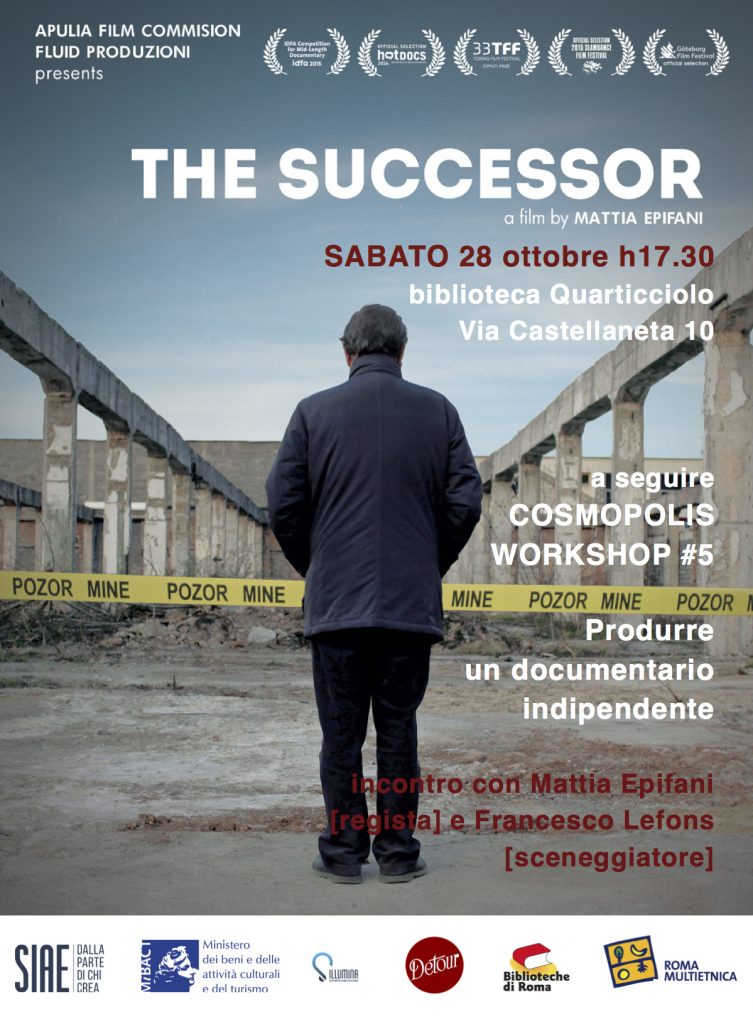 A reclusive Bulgarian railway trackman finds millions of cash spilled on the tracks and turns them in to the police. When the transport ministry’s head of PR Julia Staikova decides to use him as a diversion from a corruption scandal, his simple life falls victim to the grinder of bureaucracy.

A reclusive Bulgarian railway trackman finds millions of cash spilled on the tracks and turns them in to the police. When the transport ministry’s head of PR Julia Staikova decides to use him as a diversion from a corruption scandal, his simple life falls victim to the grinder of bureaucracy.