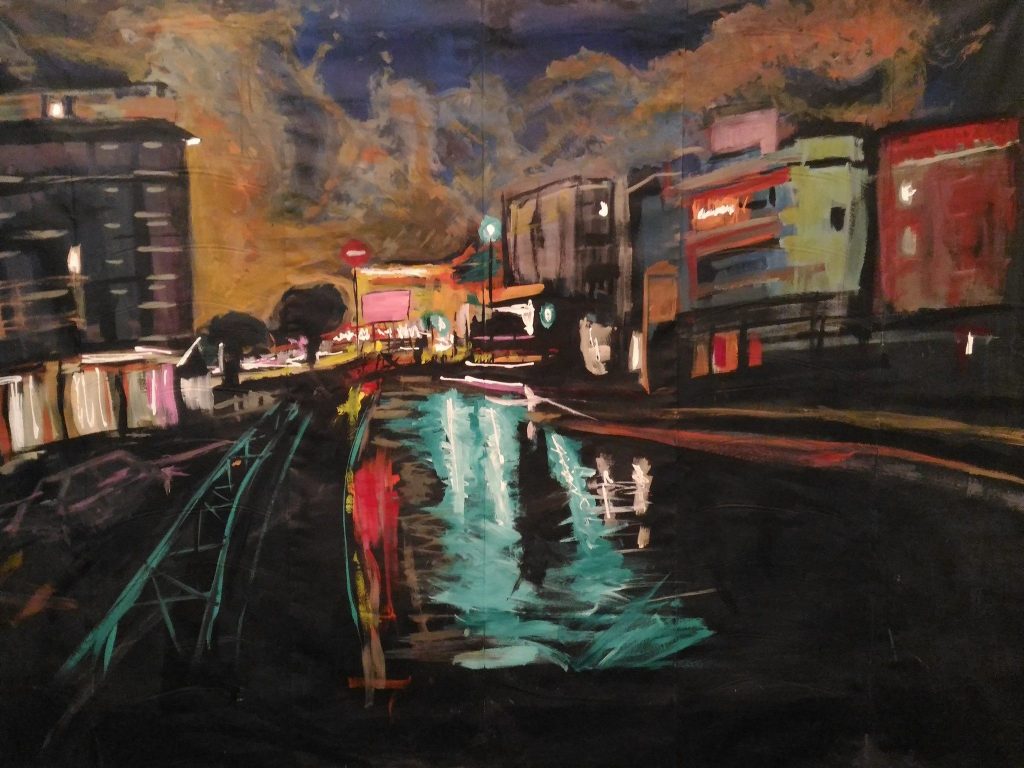 On the Road Film Festival 6 EXTRA. Daniele Roncaccia, Roma 1979. Oil and acrylic on canvas by Daniele Roncaccia. The “Poet of Malagrotta”, as he describes himself, finds spaces of unusual beauty and humanity on the streets and in the outskirts of the city. The painting of Roncaccia is characterised by a disenchanted candour and a lack of frivolity. Curator Cristina Nisticò. Free entry untill 8.30 pm. After with membership card.

Una moschea per Roma? consists of three series of public meetings to be undertaken in Rome during May 2017, ending one week before the start of Ramadan 2017. The meetings are open to everyone—Muslims and non-Muslims, institutional actors, various civic organisations as well as private citizens. Using creative approaches as stimuli, the project forms a platform for conflict management, applying social sciences with participatory arts to improve cross-cultural dialogue, co-design pathways for religious pluralism and impact policy-making around the potential building of Islamic spaces in Rome.
The documentation produced for and during Una moschea per Roma? will be exposed, from 19 May on, at Cinema Detour, Via Urbana 107, 00184 Rome, as part of the On the Road Festival programme. The opening evening, 19 May 21:00, will see the screening of the documentary ‘Io sto con la sposa’, directed by Gabriele Del Grande, Antonio Augugliaro and Khaled Soliman Al Nassiry will be shown. Free Entrance to the exhibition. Membership only admission. Donations Welcome in support of Gabriele Del Grande’s most recent project “Un Partigiano mi disse”. In collaboration with ZALAB. 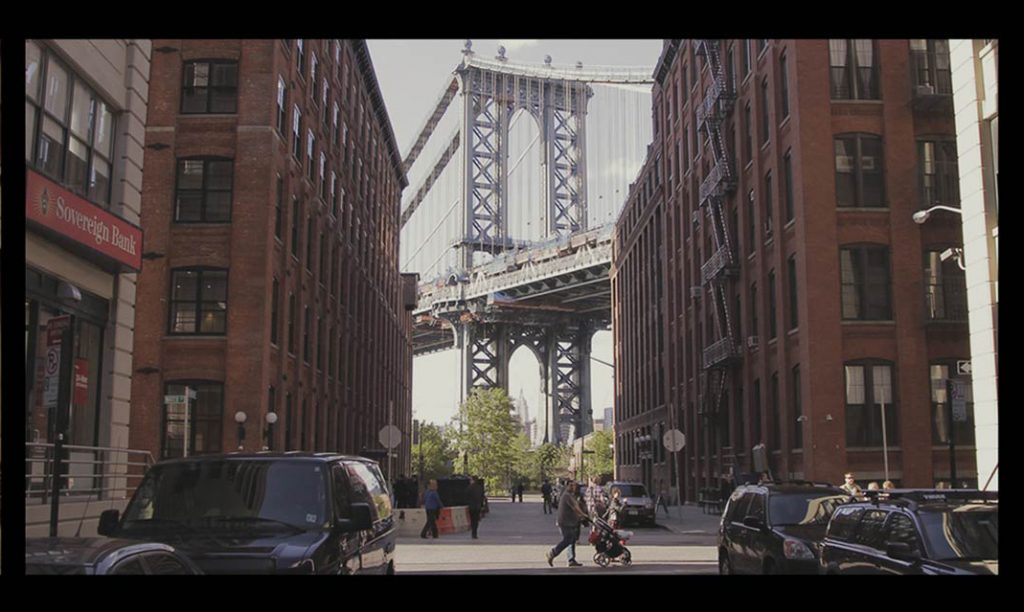 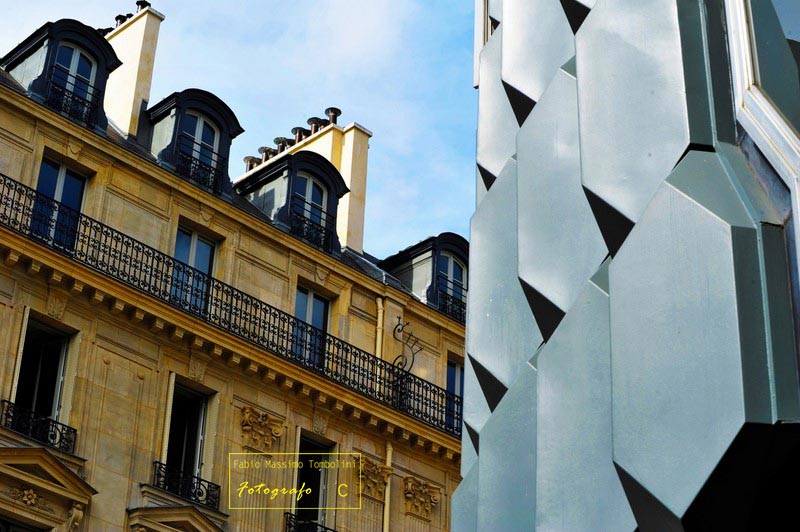 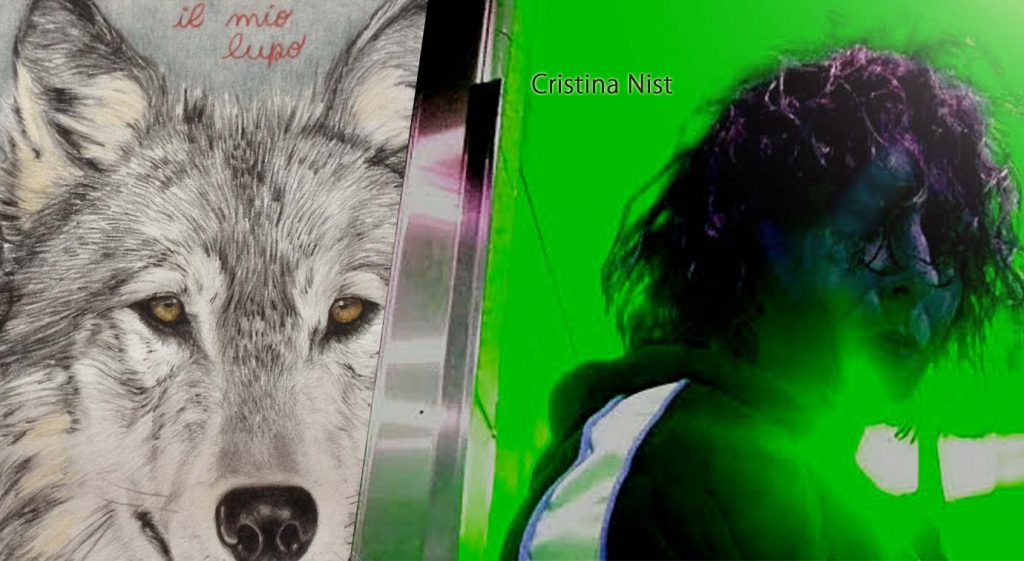 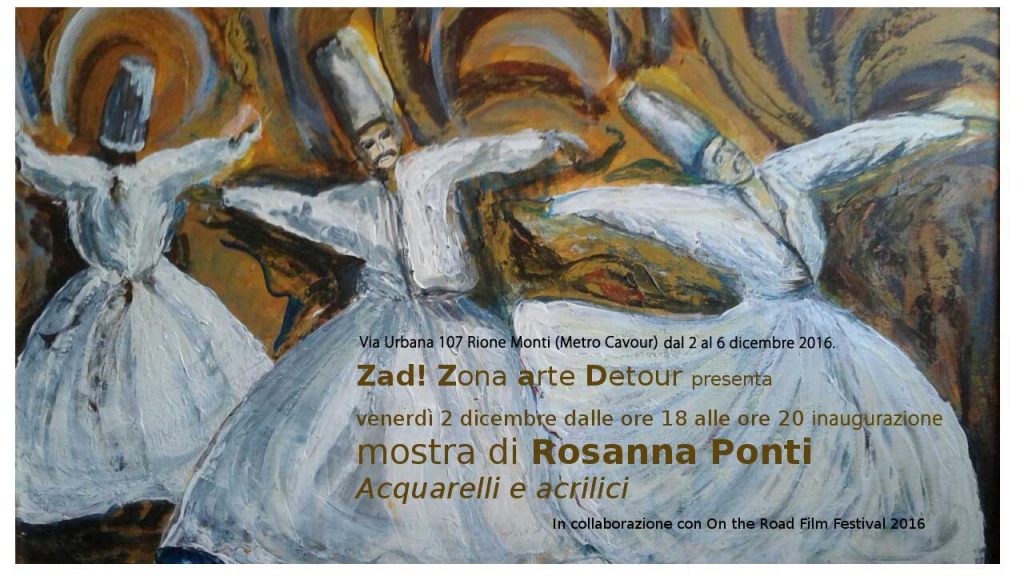 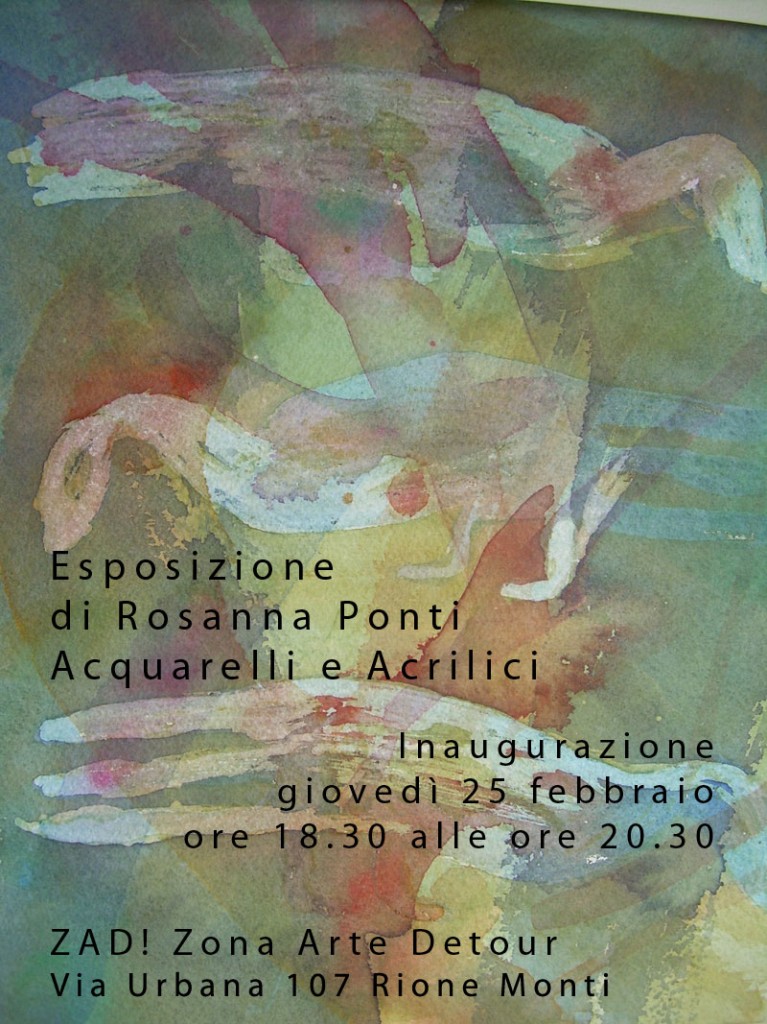