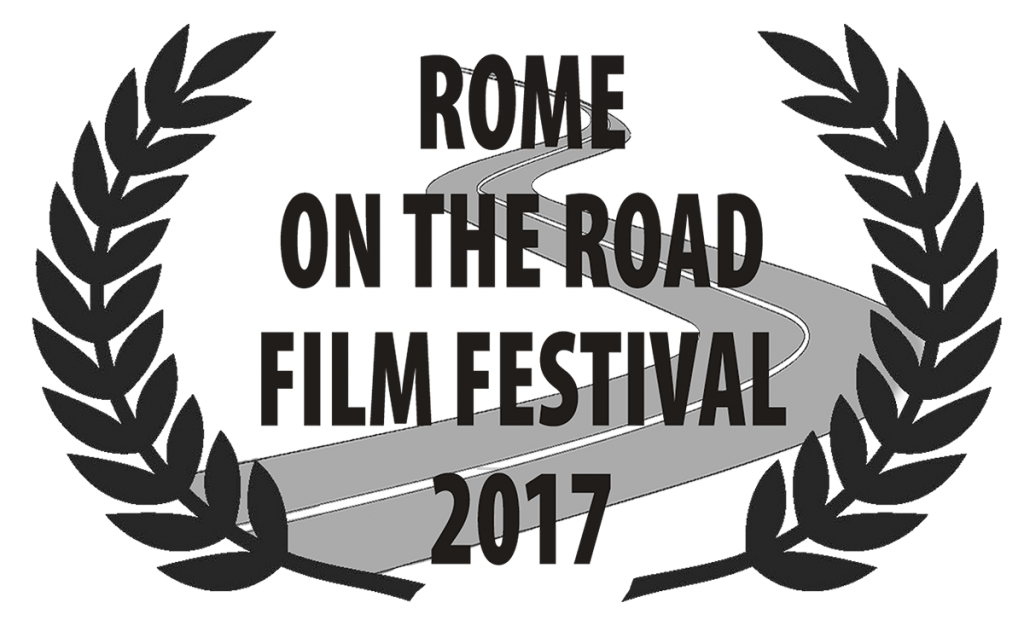 Please find below the official list of the OTRFF 2017 Awards, Prizes and Special Mentions 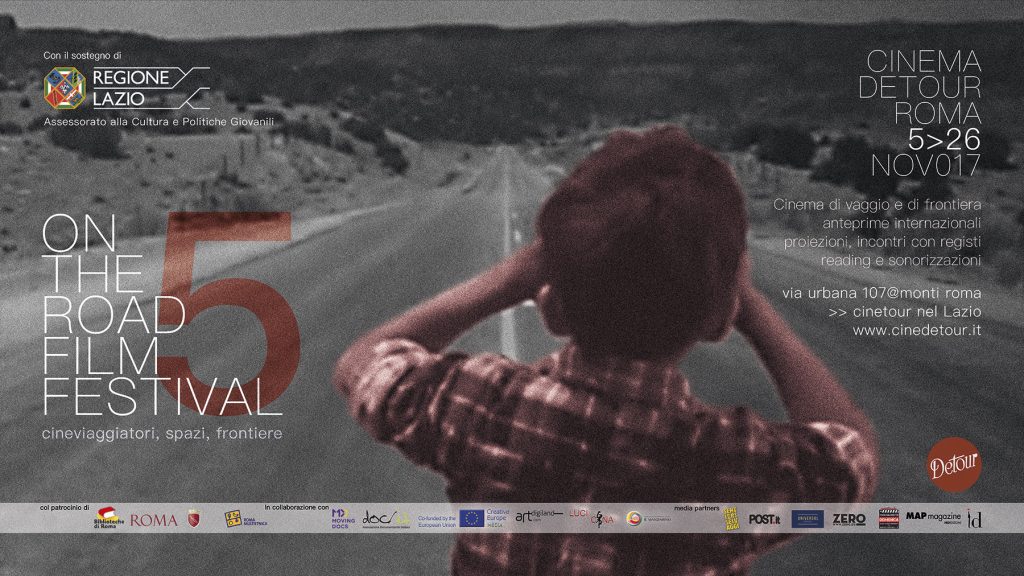 Five editions of the arthouse festival and 20 years of our historic Rome film club. These are the main ingredients of a cultural offering which goes outside the box and definitely beyond any well-trodden tracks. 11 full length films and 12 shorts in the competition, special events and apart from the competition, national premieres: entirely dedicated to journeys and related themes, this selection by Cinema Detour, offered to the Rome audience on the occasion of our birthday, is unforgettable. We open on 5th November with an evening event, celebrating 100 years since the Russian Revolution and the first 20 years of Detour, with the film October directed by Sergej Ėjzenštejn (1928) with a live musical accompaniment. The silent film Alice in Wonderland directed by W. W. Young in 1915 and accompanied by a soundtrack will be the closing film on the 26th November, before the final prize giving.

ON THE ROAD FILM FESTIVAL. Call for Entries and Regulations 2017. Deadlines: Early-bird (30% off) May 31, 2017; Regular, September 9, 2017. OTRFF is an “on the Road” and crossing-borders Independent Film Festival which is historically organised as an event with a wandering location for the screenings in independent and unusual places in Rome and in Lazio. The Festival traces an harmonious path for the International Independent Cinema with previews and unpublished works connected with the journey, with the wandering geographies, with nomadics, with digressions from fixed paths and meanderings.