On the Road Film Festival 6 EXTRA. The storm breaks after a hard day’s work in the fields. When the rain eases off life springs up from the previously barren land. Fruit grows and ripens, survives disease and becomes the apples which give life to cider. Then comes the time to harvest, offer toasts and celebrate love. A story about the cycle of life, the fight for survival. Where the passage of time is marked by the course of nature. And dance is the language chosen to tell its tale. Music accompanies daily routines: Life is rhythm!
Universal themes, dressed here with a particular symbology. Symbology which shows the hypnotic universe of traditional dance. A poetic song to tradition, the land, its people, myths and customs. A tale about the miracle of existence. In collaboration with ACE Associazione Culturale Euskara – Dicembre Basco e Txintxua Films. 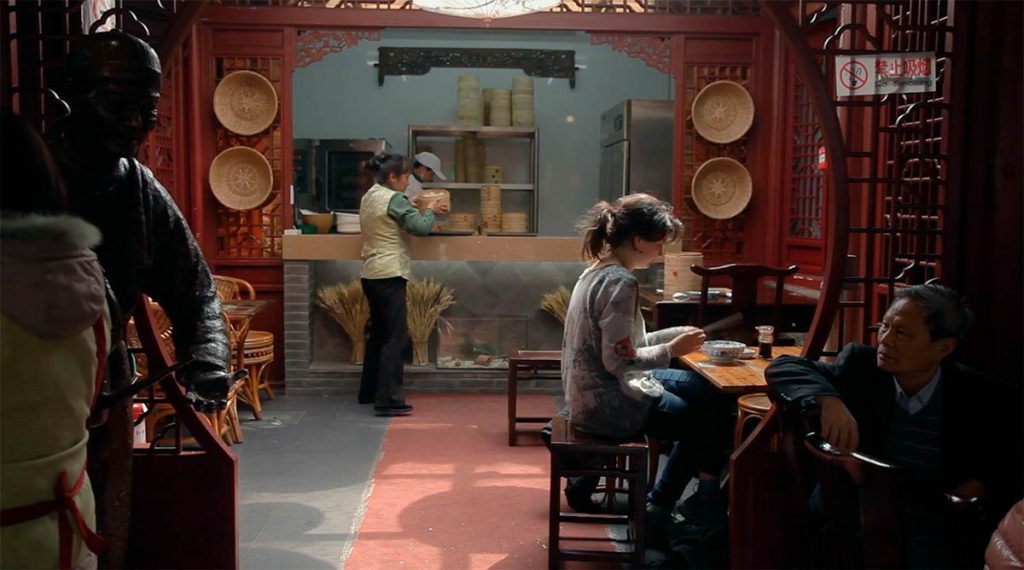 On the Road Film Festival 6 EXTRA. Two women kill samurai and sell their belongings for a living. While one of them is having an affair with their neighbour, the other woman meets a mysterious samurai wearing a bizarre mask.

Mike Cooper. For the past 50 years he has been an international artistic explorer constantly pushing the boundaries. He plays lap steel guitar and sings, he is an improviser and composer, song-maker, a visual and installation artist; film and video maker and radio arts producer.
Initially a folk-blues guitarist he is as responsible as anyone else — and more so than many — for ushering in the acoustic blues boom in the U.K. in the mid ’60s.
He has, arguably, stretched the possibilities of that genre even more than his better known contemporaries Davy Graham, Bert Jansch, John Renbourne etc. by pursuing it into the more avant-garde musical areas occupied by guitar innovators such as Elliott Sharp, Keith Rowe, Fred Frith and Marc Ribot, with an eclectic mix of the many styles he has practiced over the years. Ranging freely through free improvisation, his own idiosyncratic original songs, electro-acoustic music, exotica, traditional country blues, folk, pop songs, and ‘sonic gestural’ playing utilising open tunings, extended guitar techniques and electronics. 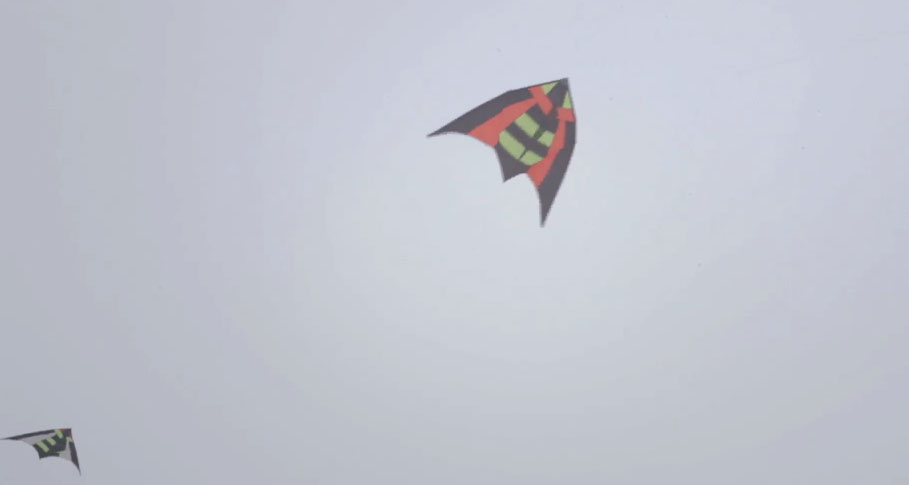 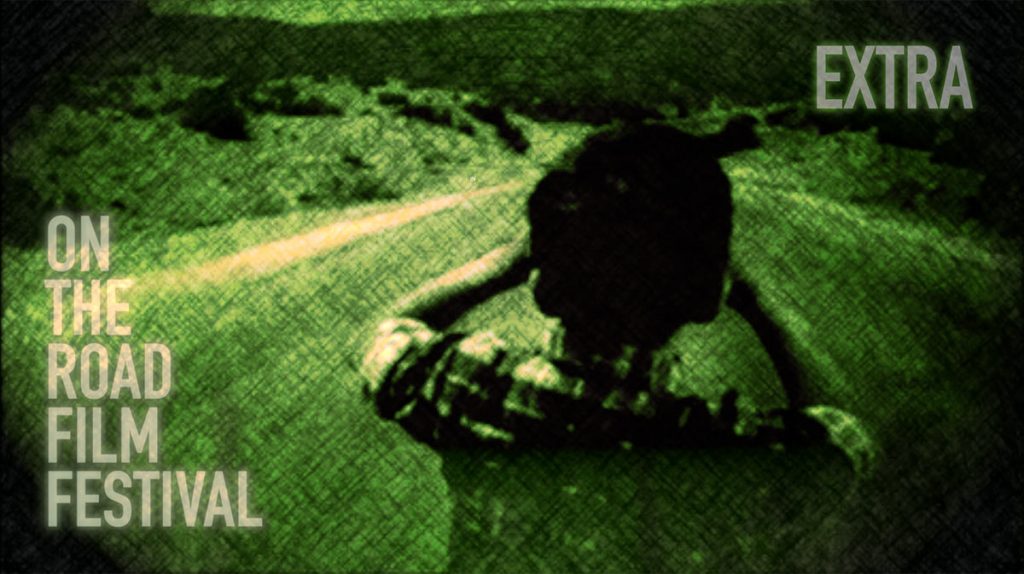 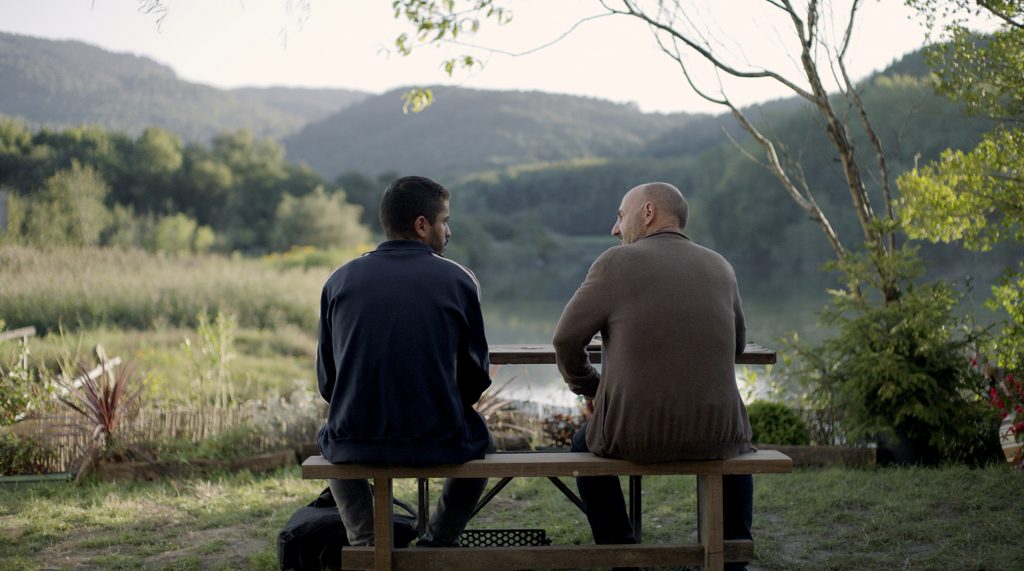 On the Road Film Festival 6 EXTRA. Khalil is a rootless young man who lives in the city’s margins, where industrial estates bank onto the river and the marsh. He survives as well as he can, spending his days with a poacher who shares a house on the riverbank with a brother he has not talked to for years. On the shores of the marsh the tides mark the time for love and indifference, friendship and revenge. In collaboration with ACE Associazione Culturale Euskara – Dicembre Basco e Txintxua Films. 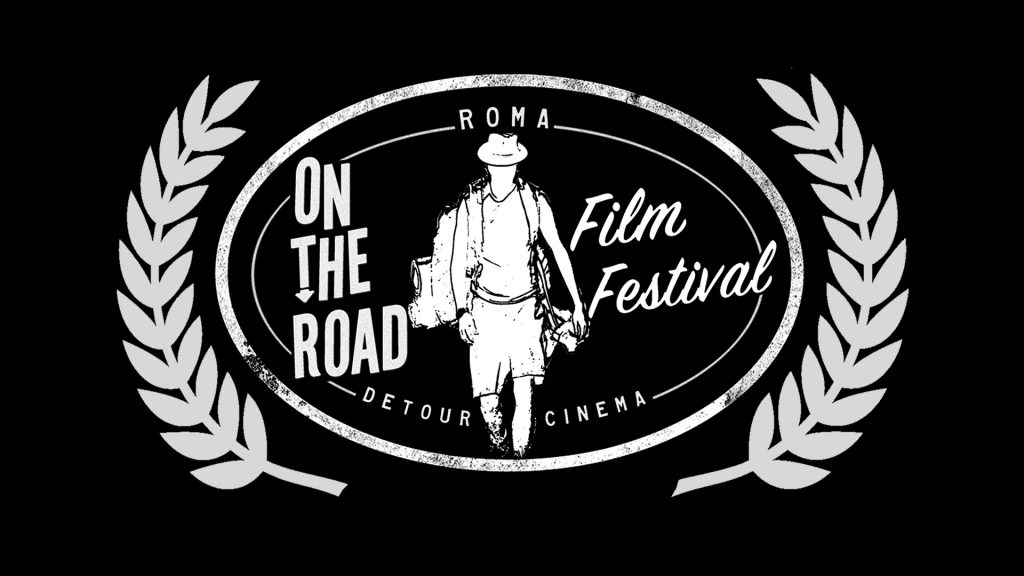 On the Road Film Festival 6. An itinerant and independent cinema festival. Palmarès 2018. 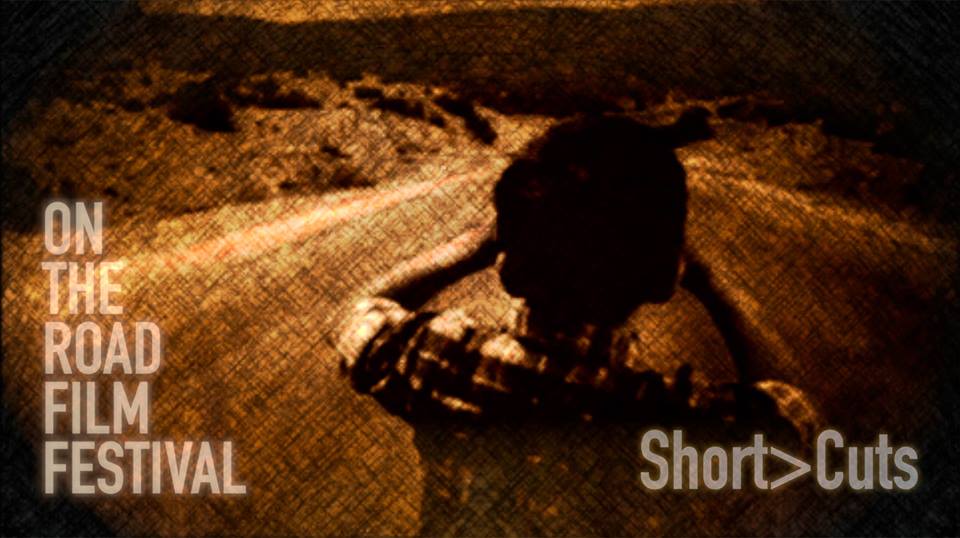 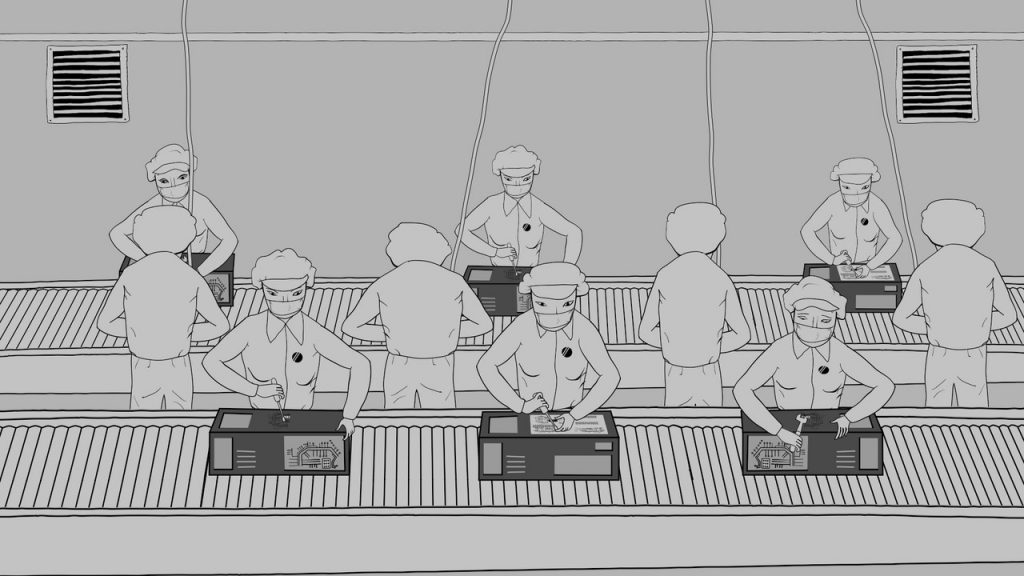 On the Road Film Festival 6. A Chinese metropolis and its suburb, a semi-abandoned mansion and its sole inhabitant. A man look at the world with cynicism and resentment. Time ago, the building hosted an experiment of self-management and autonomy and the young man felt to be part of a different history. Today, some friends still knock at the door, while we ear the construction sites’s intense noise. The voice over, instead, reveals traits of a personal relationship, although the room of memory is difficult to recover. 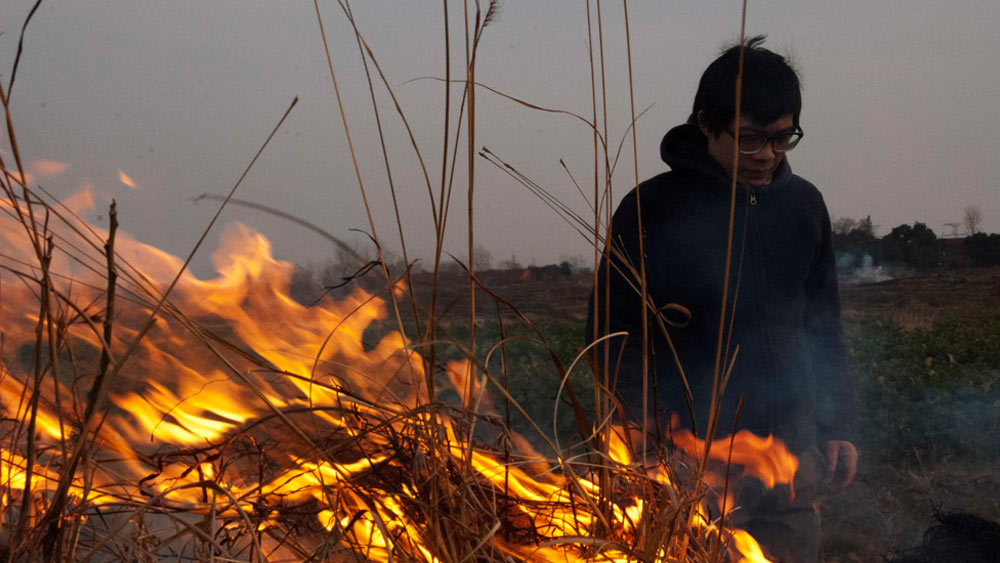 On the Road Film Festival 6. Nimble fingers belong to the Vietnamese women who work in factories owns by some of the most popular electronic brands. Thousands of young migrant workers come from a remote village on the highlands of Northern Vietnam. Now they lives in a Hanoi suburb, a district developed around one of the biggest industrial production sites in the world. Thes worker’ life strictly follows the rules of the great Industrial Park. Every single woman is apparently following a stereotype of tireless work and obedience to keep up with the pace of industrial production. Step by step the movie reveals the bases upon which the productive chain is built: the conditions in which the young workers are into, the tight control and the difficulties on the workplace.