ON THE ROAD FILM FESTIVAL 8 Call for Entries

An itinerant and independent cinema festival, both on the road and borderline
Errant images, displacements and psycho-geographical drifts 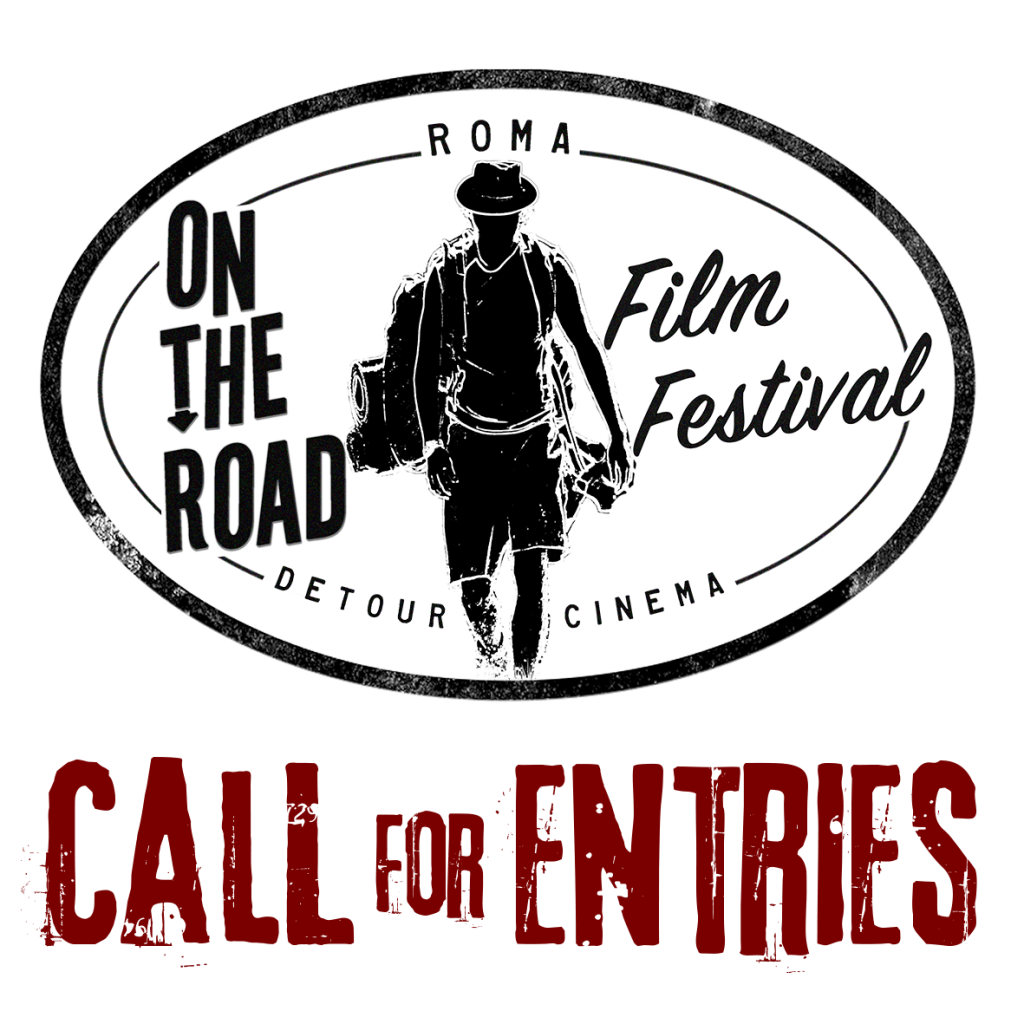 After more than a year marked by a state of impasse, of a surreal waiting period and forced inaction, we are starting to talk about the theme of travelling, even if only in a symbolic way, which might seem nostalgic dreaming, if not a provocation. We have been thinking about all the difficulties both artistic and organizational which come with developing a project like this, in a difficult period for cinema and festivals in general.

Faithful to the spirit of the traveller, in the end, we have decided to try. To go ahead. We are sure we will find the support from all of you, the directors, technicians, press officers, the public and the workers when we call for some changes to the programme which have to be made for the health requirements and for whatever we have to face in who-knows-what future scenarios. For the rest, like for every on the road route, voyage of discovery, meeting and discussion with anyone else, there will be the unforeseen. Delays, missed trains, cancelled flights and changes in programmes.

The type of travelling we like is the one where you are able to change the route to find yourself again, sometimes transformed, but where you still can be ready to re-orient the map and take up the path again.
If geography is compressed due to the lockdowns and the horizon of the journey is reduced to the perimeter of our own isolated space, to a walk in a public garden, or to visits to the supermarket, the act of filming can be an extraordinary heuristic and poetic tool for exploring this forced proximity, becoming almost a microscopic examination of the social micro-habitats usually hidden even in the most knowledgeable on the road film-making.

We believe that the time has come to call for film-making to be slow and close to home, to adjust to the current ecological imperatives, to nurture a culture which gives us a lasting and resilient future!

Below you will find all the information you need to participate in the eighth edition of the On The Road Film Festival!
Have a dream journey and happy viewing!

Based at the legendary DETOUR Arthouse Cinema, in the heart of Rome since 1997, ON THE ROAD FILM FESTIVAL is devoted to contemporary independent cinema – fiction, documentary and experimental – presenting travelogues, urban and waste-land wanderings, real or imaginary topographies, unexpected detours, psycho-geographical drifts, migration and nomadism, related environmental and social issues.

We look for films that develop, through linguistic and narrative skills, a critical and inventive approach to the subject guidelines of the Festival: a traveling mood with digressions from fixed paths, where the route is what matters, not the destination.

The Festival hosts screenings, master classes, meetings, art exhibitions, live performances and music, both at DETOUR Cinema and at a variety of cinema venues, film clubs, schools, public libraries and other unusual locations in Rome and and in its surrounding area.

The festival has gained recognition by international filmmakers over the years and has hosted masterclasses held by directors like Pedro Costa, Artur Aristakisian, Jonathan Nossiter.

Features and Short Films in competition will be screened in late 2021 or in early 2022 at Detour Cinema in Rome, depending on the progress of the covid pandemic.

In respect of impediments resulting from the persistence of the pandemic emergency, the main festival events, the award ceremony and the screenings of the winning films could take place online in “virtual cinema” mode, or in other ways we deem to be most appropriate.

In addition to the Competition, the festival offers a taste of international, independent “on the road” cinematography, within two more sections. The works that will not be selected for the contest can be proposed, at the discretion of the selectors and with the consent of the authors, for the two non-competitive sections:

In order to submit your film, an online entry form must be filled out either on Detour website or, alternatively, on one of the associate web-based platforms.

Depending on the method chosen for submission, the payment of a registration fee is requested, either by bank transfer or alternatively by paypal service, via external web-based platform. Payments should be made as soon as possible in order to complete your submission. Submissions which have not been paid will not be taken into consideration.

Please follow the link to either of the banners below.
To whom is signed on external web sites is not requested to fill out the application form on the Detour website.

RULES AND GUIDELINES FOR PARTICIPATION