IN SEARCH FOR NOTHING + ANOTHER WORLD. Those who come by sea

The documentary comes out from a video art workshop with unaccompanied young migrants who came to the Sicily coast throughout the first six months in Pozzallo and Ragusa(Italy) in 2016.  Bartoli’s said about this experience: << My purpose was to speak about the difficult journey of these guys through their bodies. So, for a week we occupied the narrow streets of Ragusa doing performances and filming them. I like to define the film with this image: the water that going deep to the heart of a dry ground. That is the result of my personal and intimate vision about migration and society.  >>

The film was presented last January at Farm Cultural Park in Sicily and obtained the sponsorship of the Academy of Fine Arts Rome.

ON THE ROAD FILM FESTIVAL 2016

ANOTHER WORLD. Those who come by sea 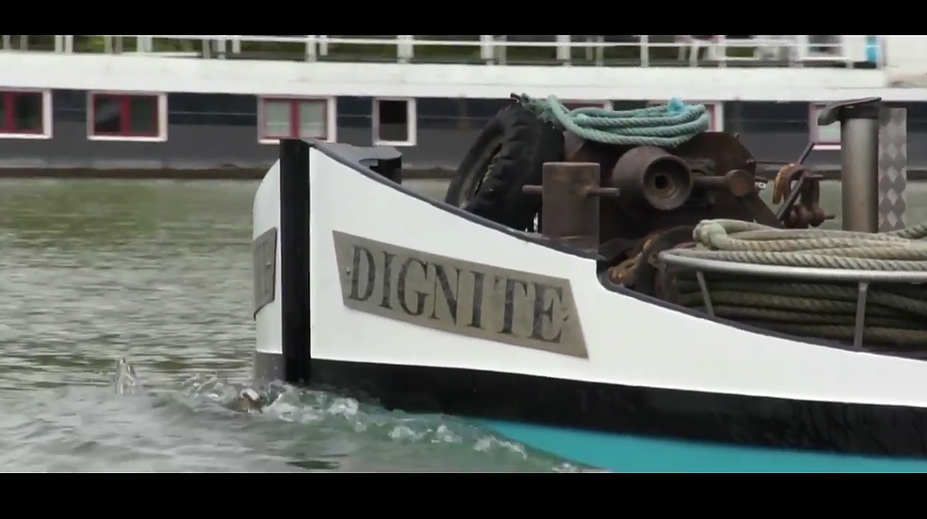 The film intersperses archival images of worldwide migration flows over the past decade with images taken on the Seine River in Paris between 2015 and 2016.