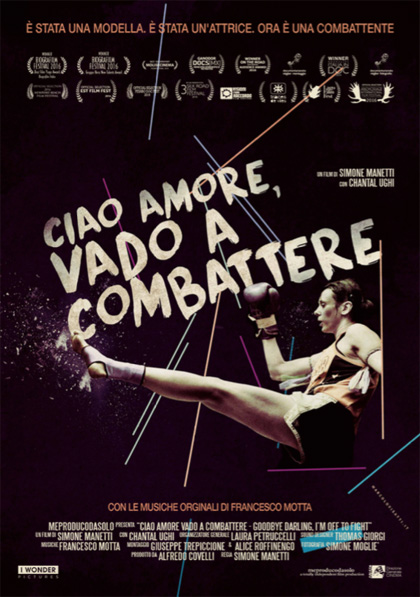 After a painful break-up with her boyfriend in NYC, Italian actress and fashion model Chantal Ughi discovered that Muay Thai was the only way to deal with her rage and to confront the violence she suffered as a child. She went to Thailand to train for four weeks, but ended up moving there for five years, training and fighting, modifying both mind and body and reaching the highest level possible in the martial art. Now, after a one-year hiatus, Chantal is back in the ring, ready to fight her demons and to reopen old wounds, as she attempts to become world champion again.