ON THE ROAD FILM FESTIVAL Preview 2017 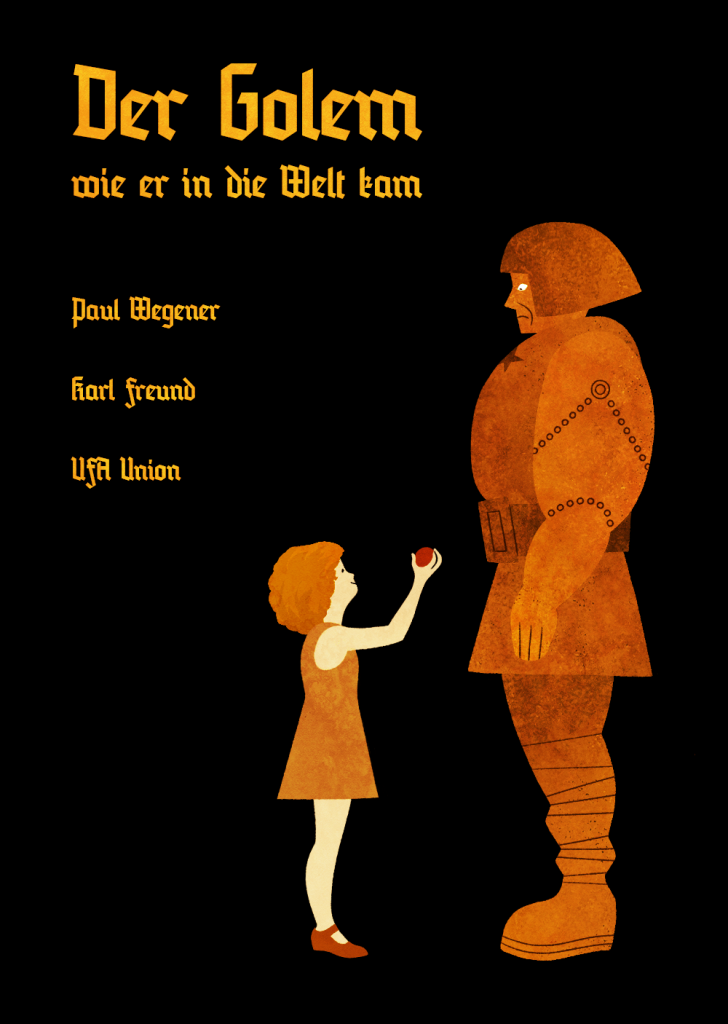 In medieval Prague, Rabbi Loew observes the stars and concludes that trouble is brewing for his people. When the emperor issues a decree threatening the expulsion of Jews from the city, the rabbi, a master of magic, activates the Golem, a monstrous clay figure, to help save his congregation. The rabbi’s daughter, Miriam is courted by two men, Famulus (Ernst Deutsch), the rabbi’s assistant, and Knight Florian, a messenger for the emperor. Famulus re-activates the Golem to vanquish his rival, and the monster goes berserk. Stylized sets and moody cinematography elevated Der Golem above the standard features of its time, its central figure has been the focus of a number of films produced in various countries, and the name has become a generic descriptor for any lumbering creature which can’t be easily controlled. 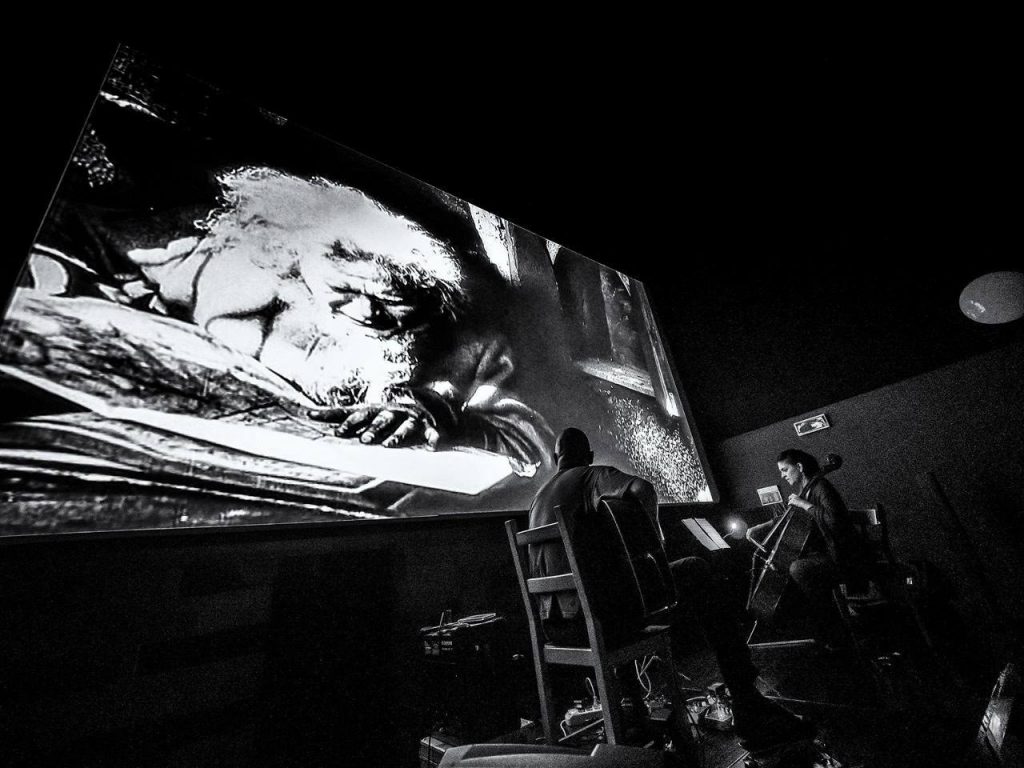